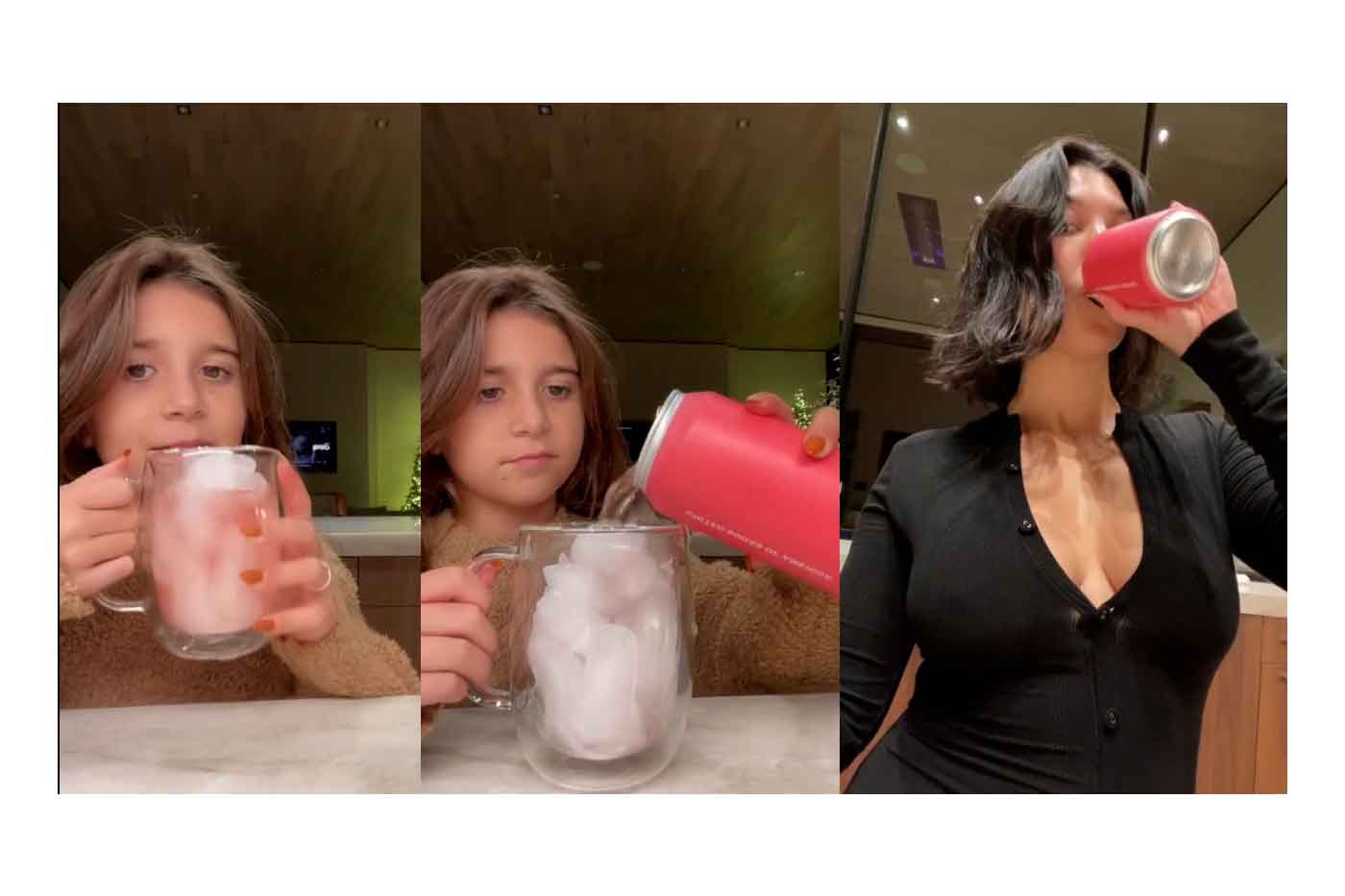 Kourtney Kardashian is facing major criticism over her daughter, Penelope, fake nails in a tiktok video. The video features Kourtney Kardashian, her boyfriend, Scott Disick, and her nine-year-old daughter drinking soda. This video has created a furore considering the young age of the daughter wearing fake nails and drinking soda. Penelope showcased her light brown press-on nails as she opened a strawberry basil flavored United Sodas Of America can and poured it into a mug filled with ice. Fans took to social media to criticize the video. Some expressed their jealousy over the child’s manicured nails. Others went overboard criticizing the video as the youngster dons neatly manicured nails and pops some soda in the video. In the face of criticism, some viewers took the opportunity to defend the 9 year old daughter and Kardashian’s parenting style. Some even questioned her parenting style. The mother-daughter duo post videos under the username @panda. 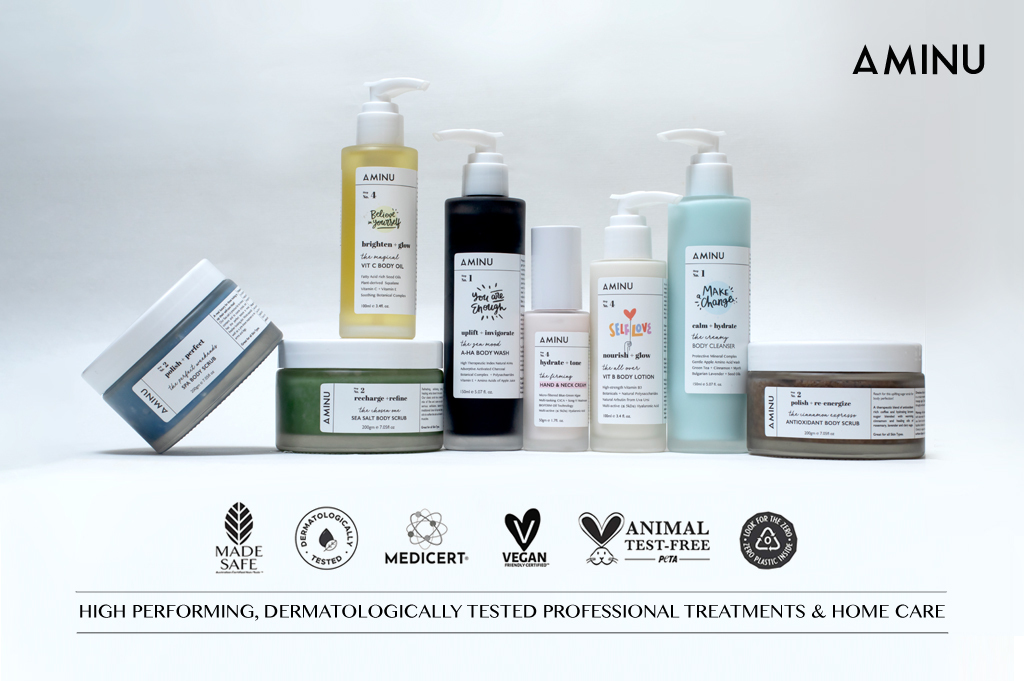