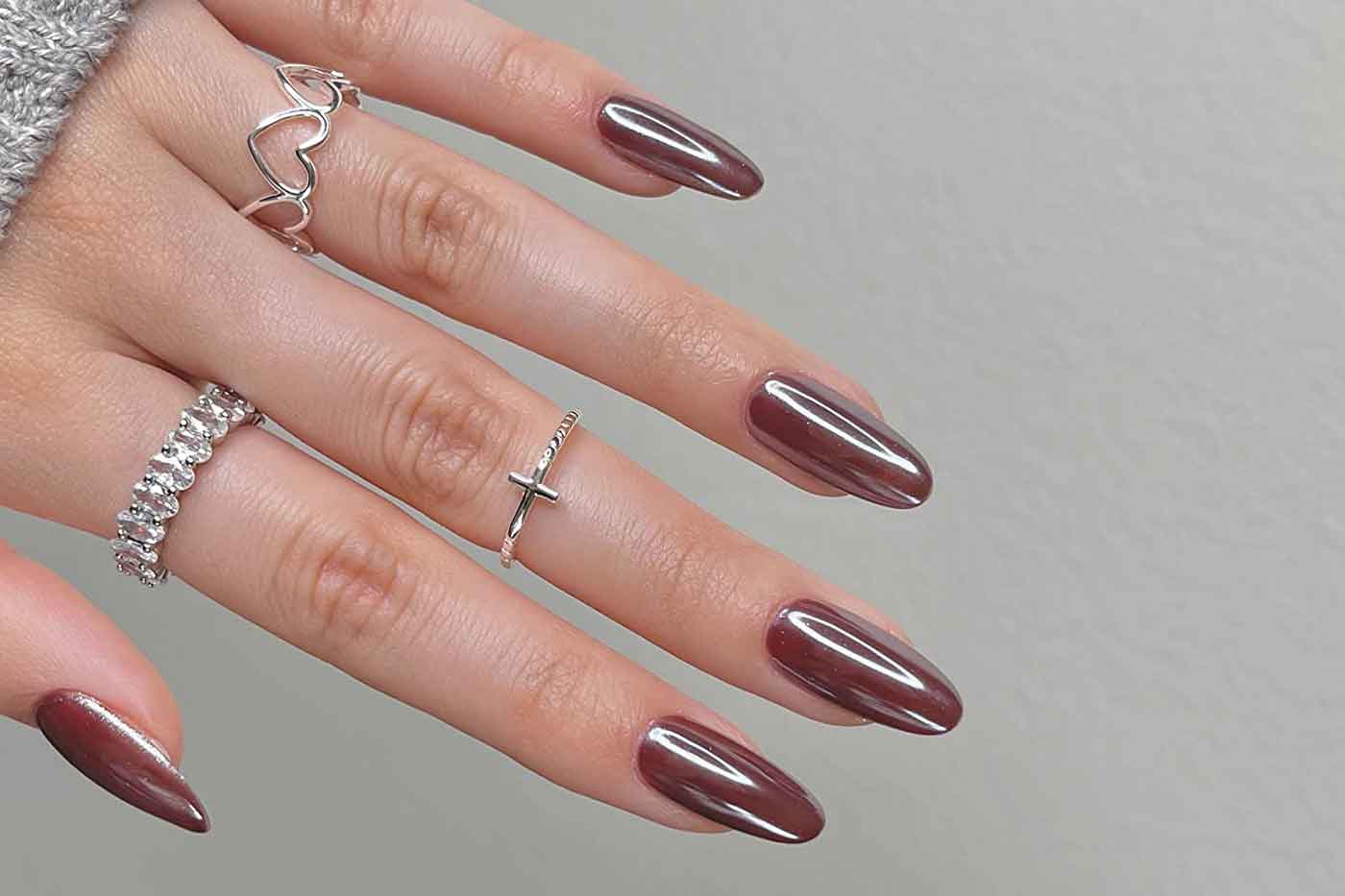 The party season is here and your clients are looking for your help to get glammed up. It is very important for you to be in trend with the latest looks to serve your client the best.

StyleSpeak brings you the trendy nail looks of 2022:

Hailey Bieber’s Glazed Donut Nails are the greatest nail trend of 2022. Inspired by Hailey’s glazed skin and clean girl look, these nails are milky-nude with slightly pearlescent finish. Glazed Donut Nails which have been trending all over social media since the beginning of 2022. The look can be easily re-created by using OPI nail products. 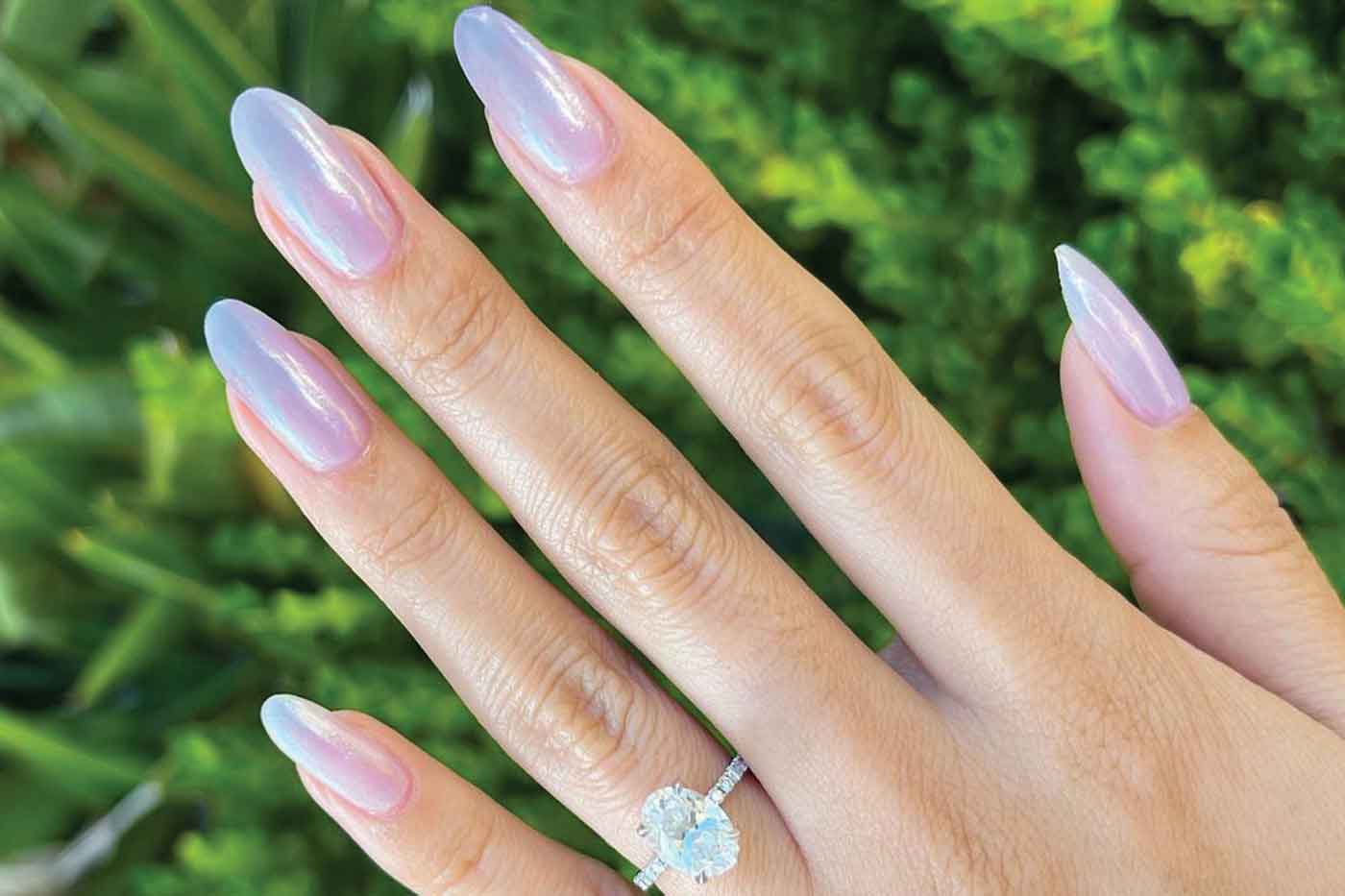 Marble Nails are one of the most popular, in-demand nails in 2022. Marble Nails aren’t just black and white in 2022, they have more colours to them. Marble Nails give a sophisticated look to the nails and the addition of colour to them, makes the nail art appear more fun and your client party ready! 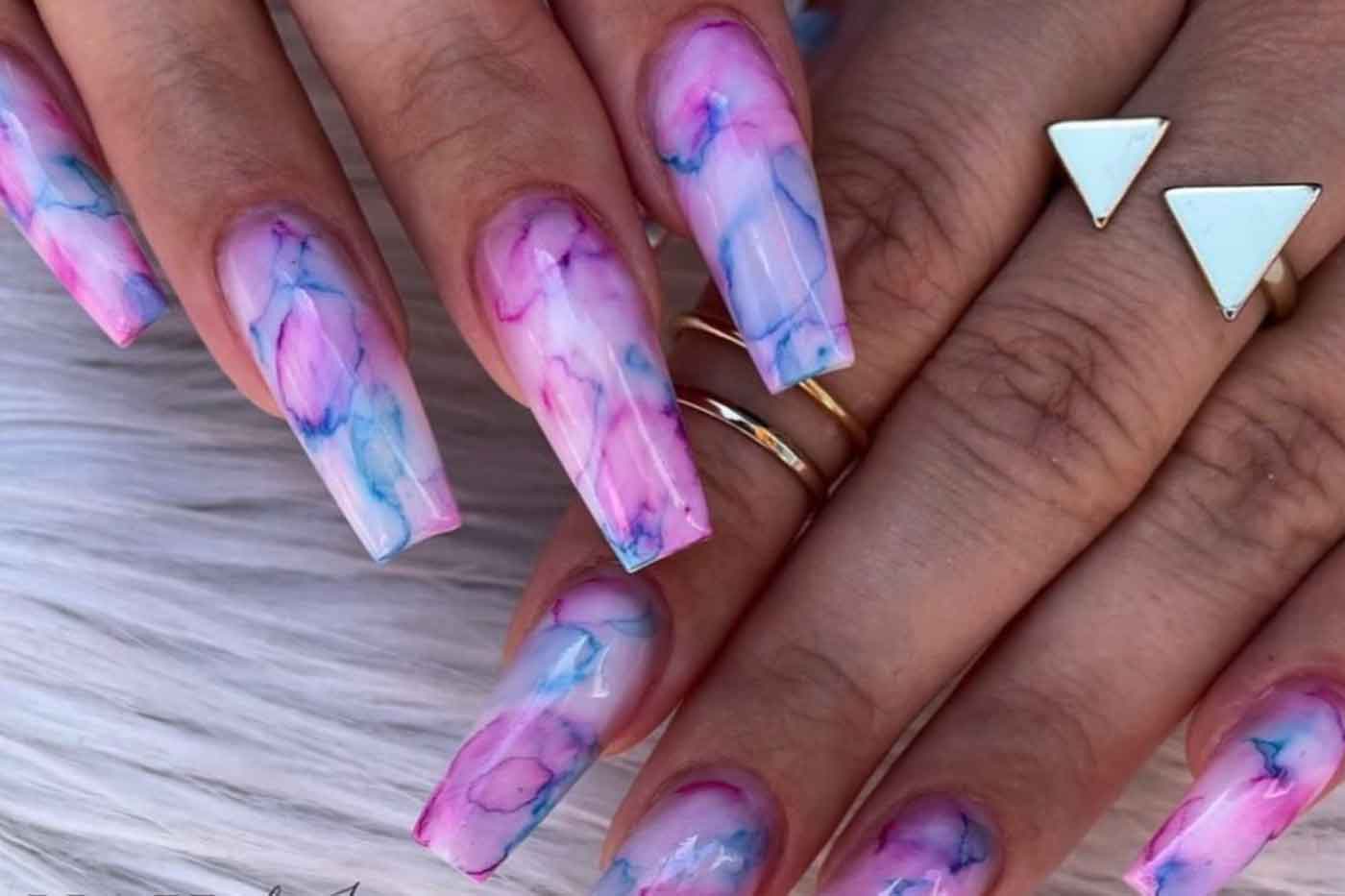 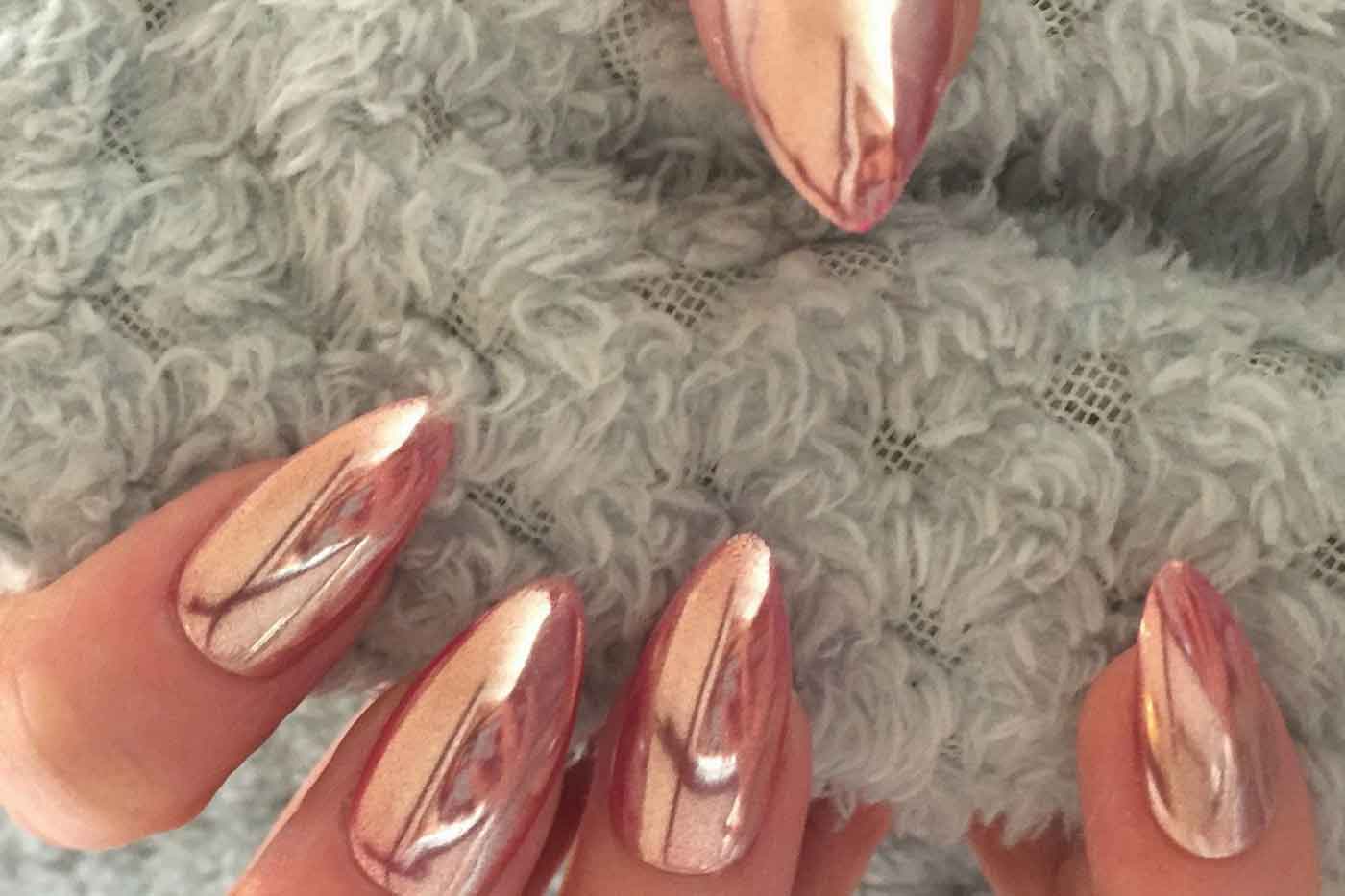 Holographic Nails give nails a 3D effect such that when viewed in light, the nails act as a prism and reflect the rainbow coloured look on the flat nail surface. They can be achieved by first applying a coat of the base colour which is then topped with a layer of special powder pigment that consists of microscopic reflective particles. A final coat of gel must be applied on top of the powder layer to seal the holographic nail look. The difference between Holographic Nails and Chrome Nails is that chrome is shinier and doesn’t bring out the rainbow effect. 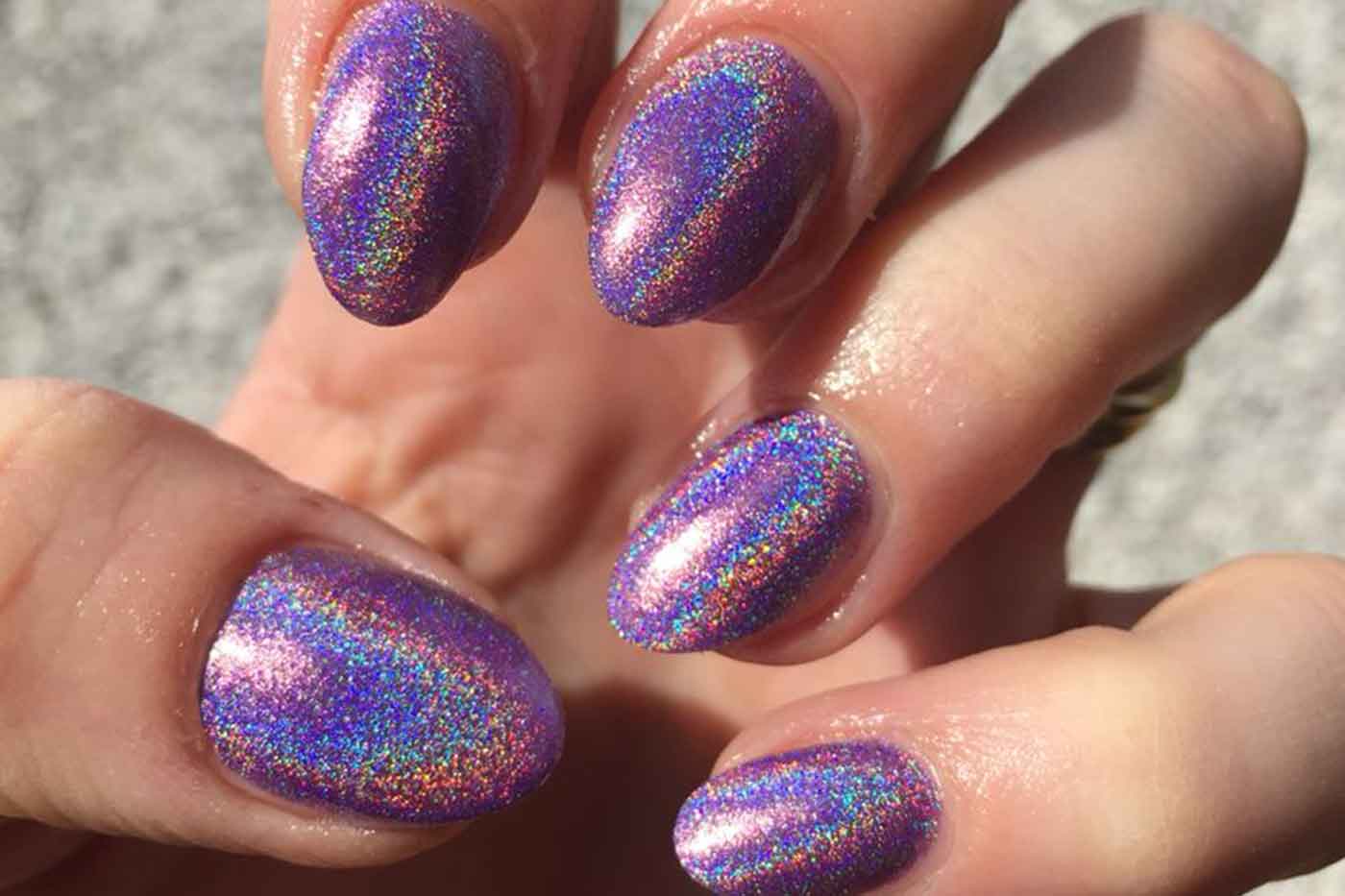 3D Nails are more than just simple polish. It has embellishments, gems, jewels, flowers, bows, etc lacquered over the nails. This three-dimensional artwork is usually created on acrylic nails. To create the embellishments, coloured acrylic is added to moulds and allowed to dry up and harden.These shaped ornaments are attached to the nail extensions to decorate them. 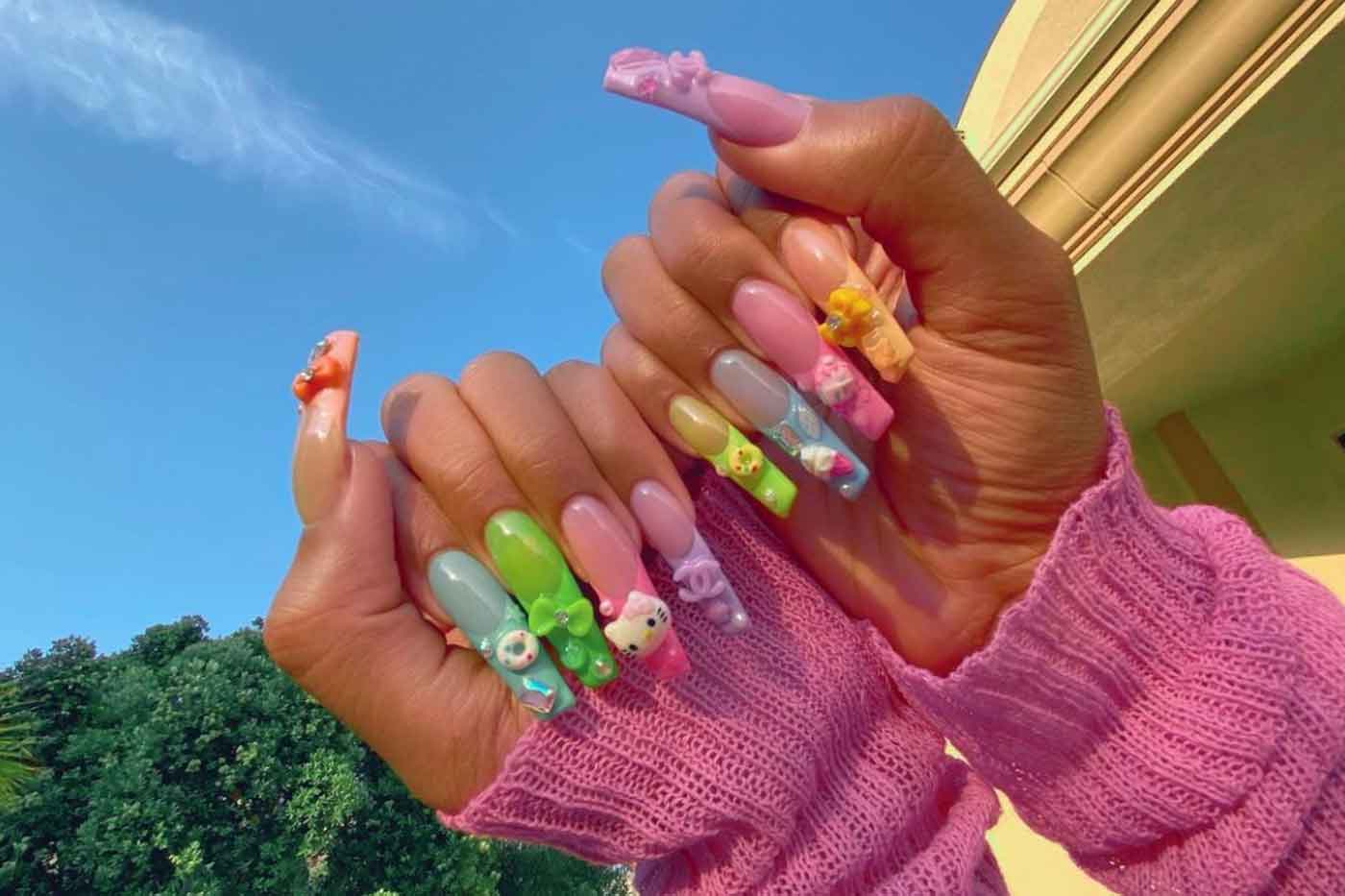 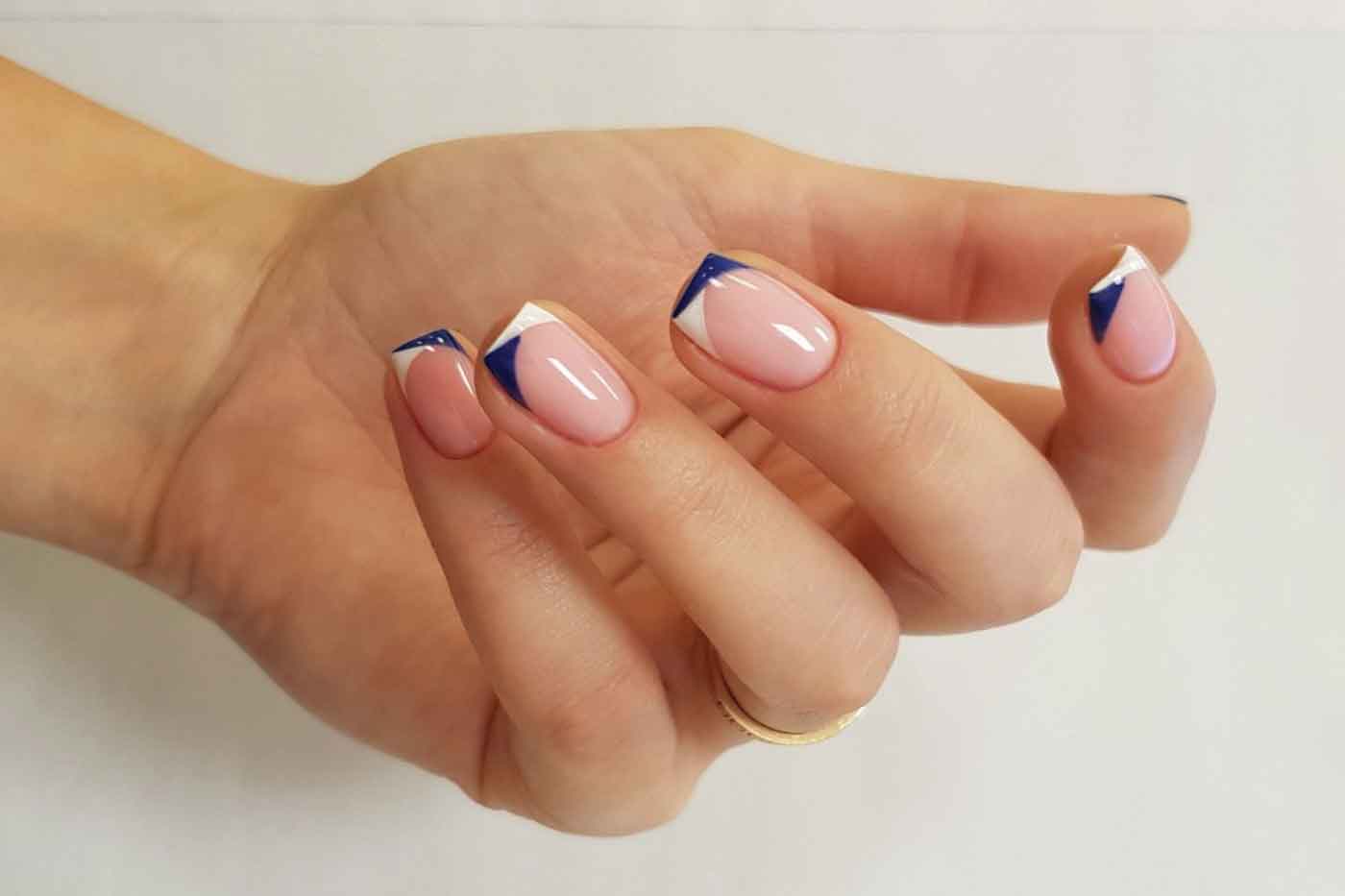 This is just as the name suggests, a French manicure that’s reversed! Instead of coloured nail tips, the Reversed French Nails see colours at the bottom of the nails. A coloured line is formed around the beginning of the nails, along the skin. Another way of doing the reversed French Nails is the ‘Half-Moon Style’. A shape that looks like a half moon is created at the lower part of the nails. The moon shape can either be filled with colour or be left blank with the rest of the nail coloured. 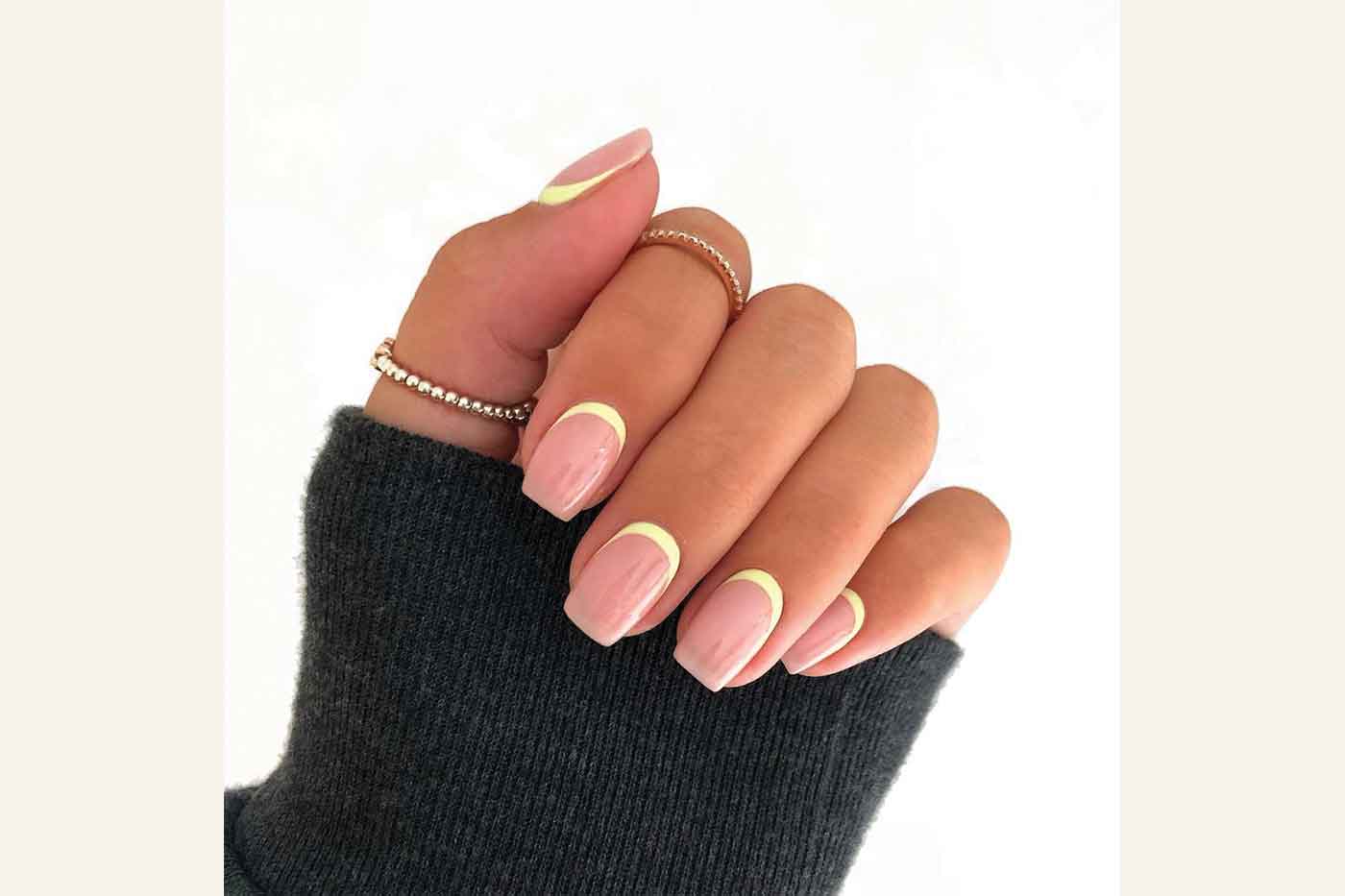 Airbrushed Nails are not painted using a brush but are rather sprayed using an airbrush gun. The Airbrushed Nails have a graffiti or ombre look. It was a huge trend in the 1980’s and 1990’s and had later fallen out of style. In 2021, they made a comeback and have emerged to be one of the biggest nail trends in 2022. 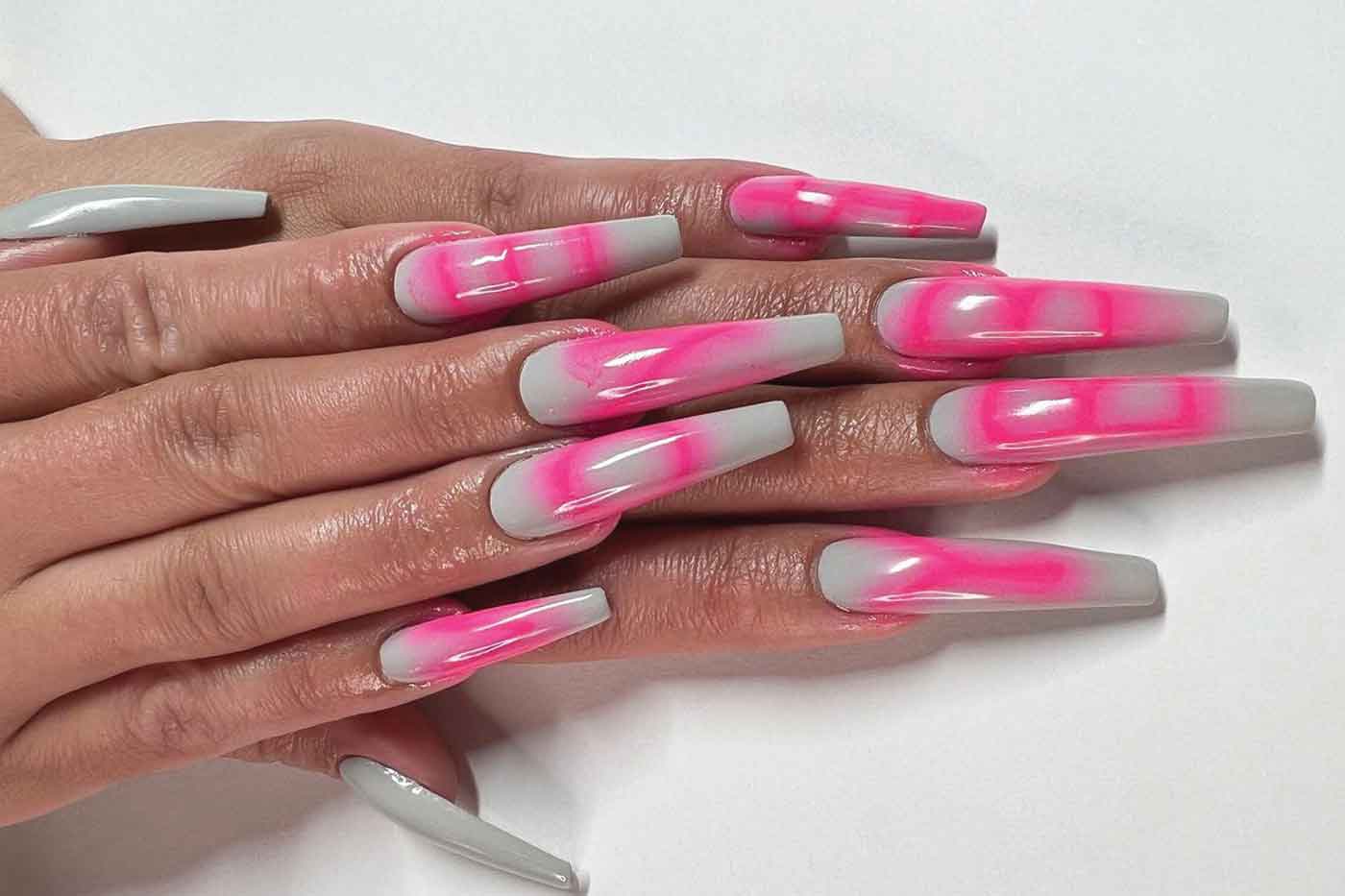 Swirl Nails have been inspired from the 1960’s retro trend that has returned. These nails have been in trend since 2020 because of their multi-colour, fun look. The look involves drawing some lines on the nails that give a 60’s psychedelic finish. Swirl nails have no rules! The Swirl lines can be of the desired length and thickness. You can use your creativity to make your client’s nails look soothing and fun. The swirls can be achieved by using a detailed brush or painting rough lines which can then be corrected with an acetone soaked brush. 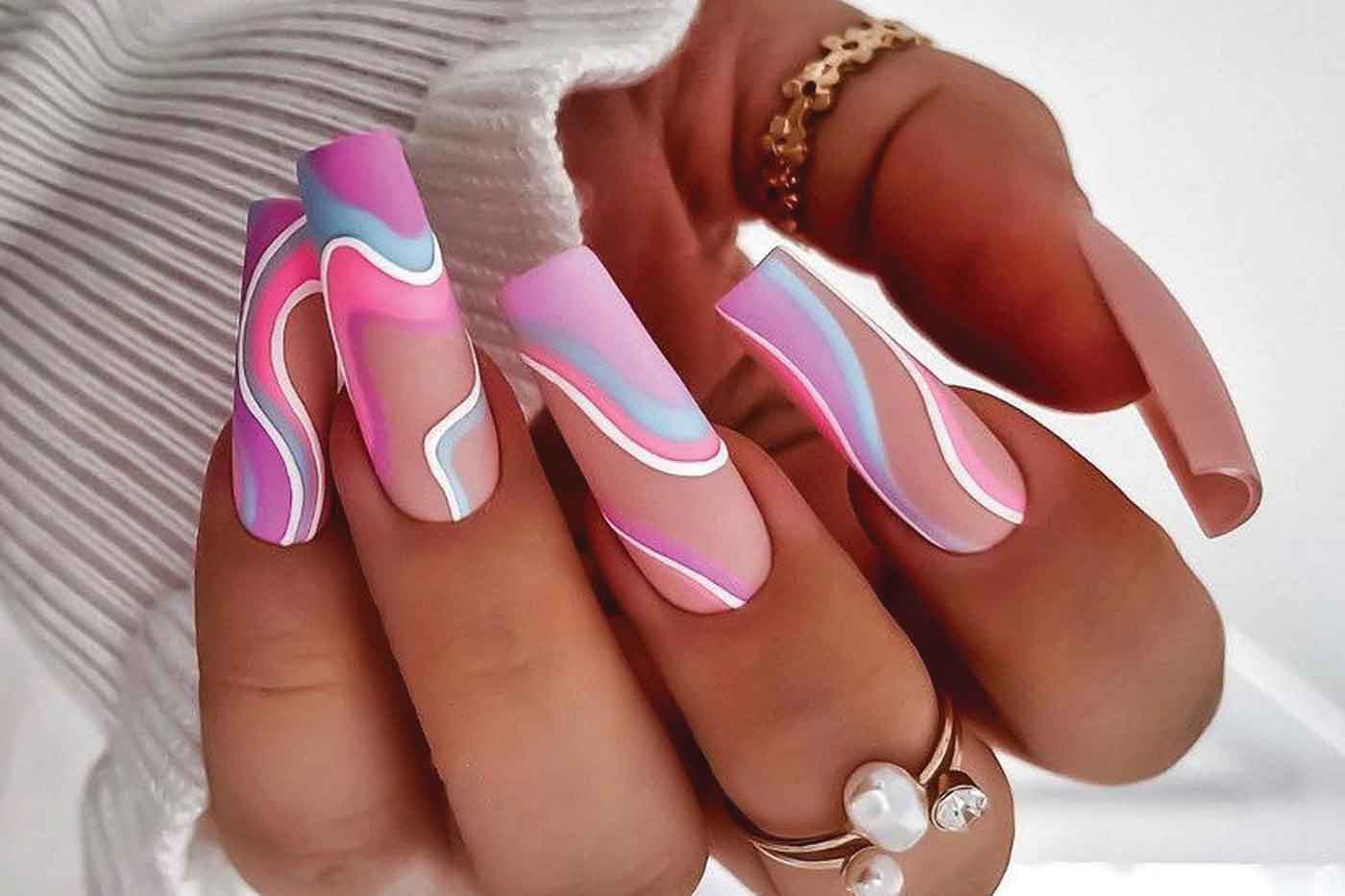 These are some of the nail looks that you need to look out for this party season. These attention grabbing fingertips would make your client’s fall in love with their nails.