February 18, 2022: Two people died as a result of suffocation after a fire broke out at a spa in Noida, Sector 53. The fire spread rapidly as the furniture and sofas in the spa were ablaze. Due to covid regulations, the spa was shut for a year. It was reopened for a cleanup when the fatal tragedy occurred. According to the FIR, the event occurred on the third floor of the Ashirwad Complex at the Jacuzzi Spa centre. Two people who were discovered unconscious were taken to the hospital. They were declared dead upon arrival. The owner and manager of the spa have been charged by the police under Section 304 of the Indian Penal Code (IPC). 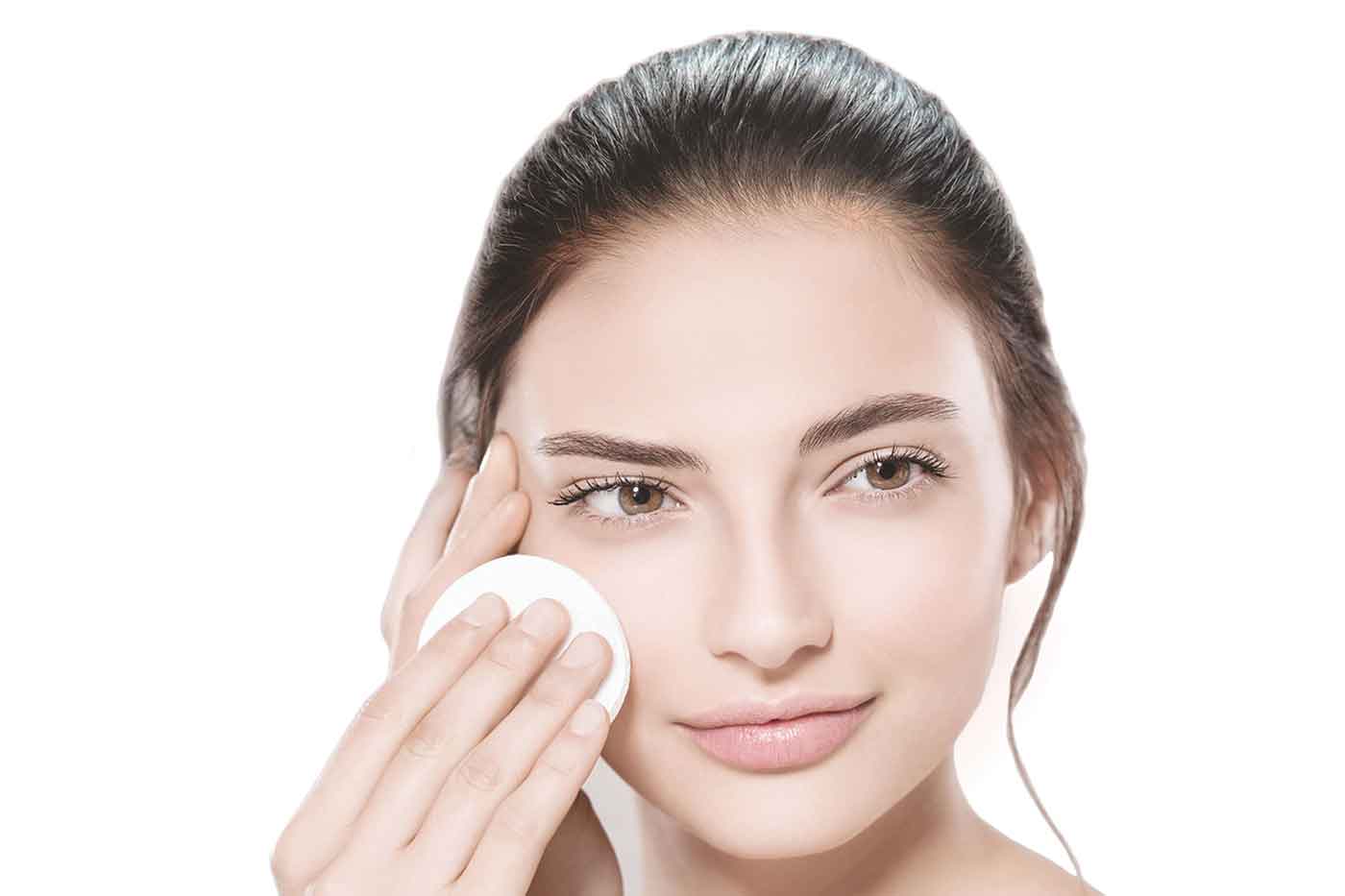 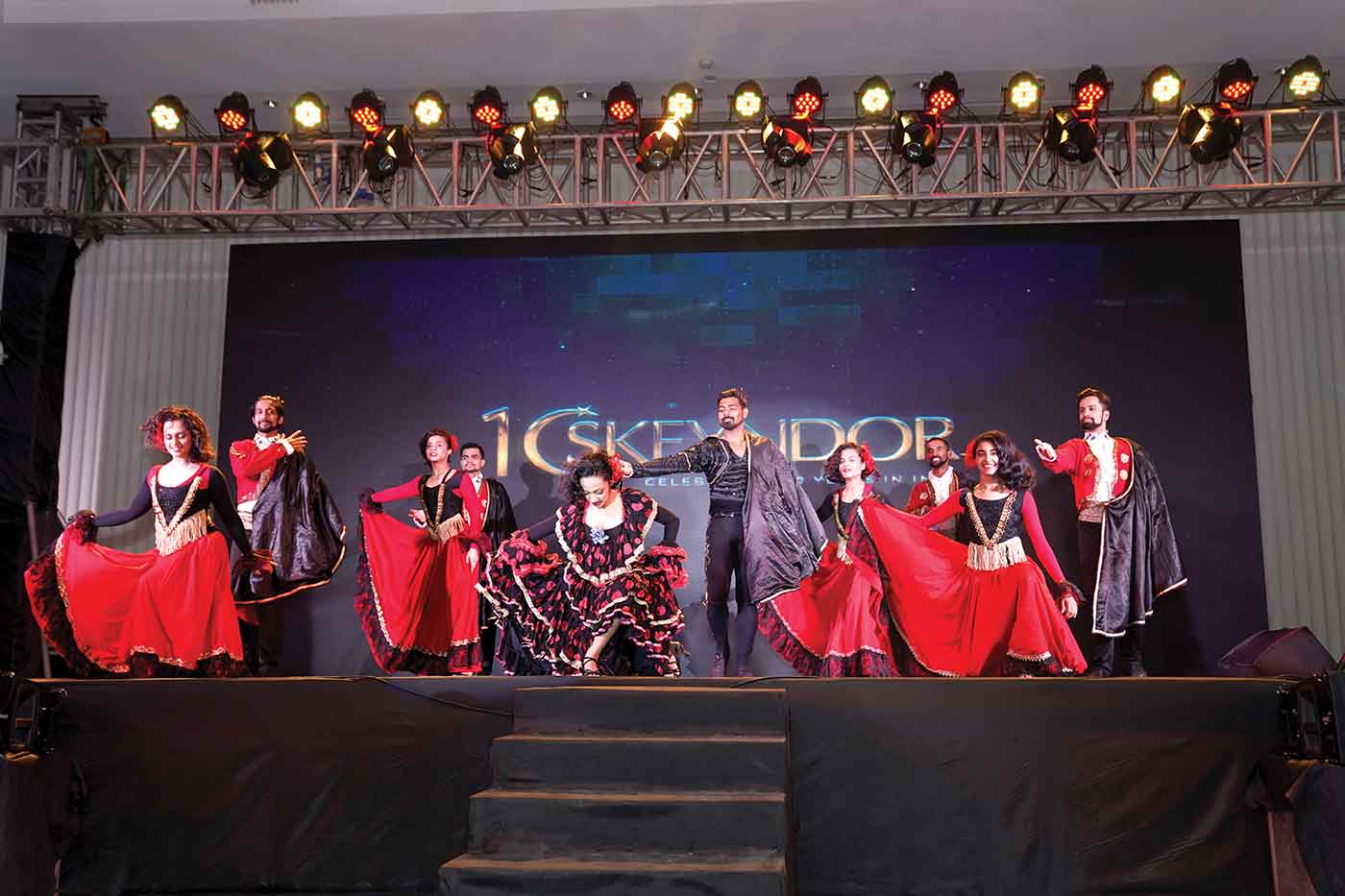 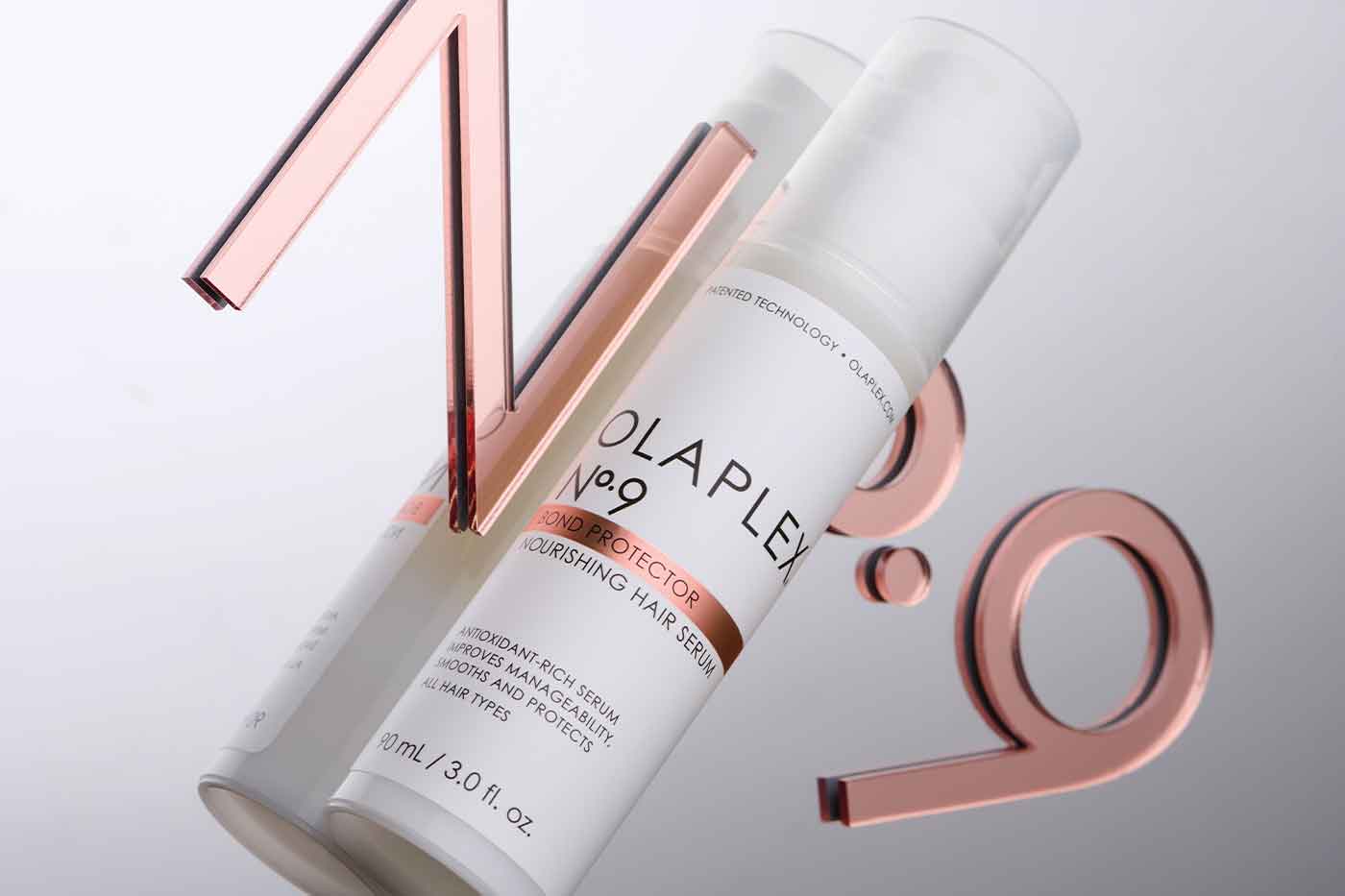 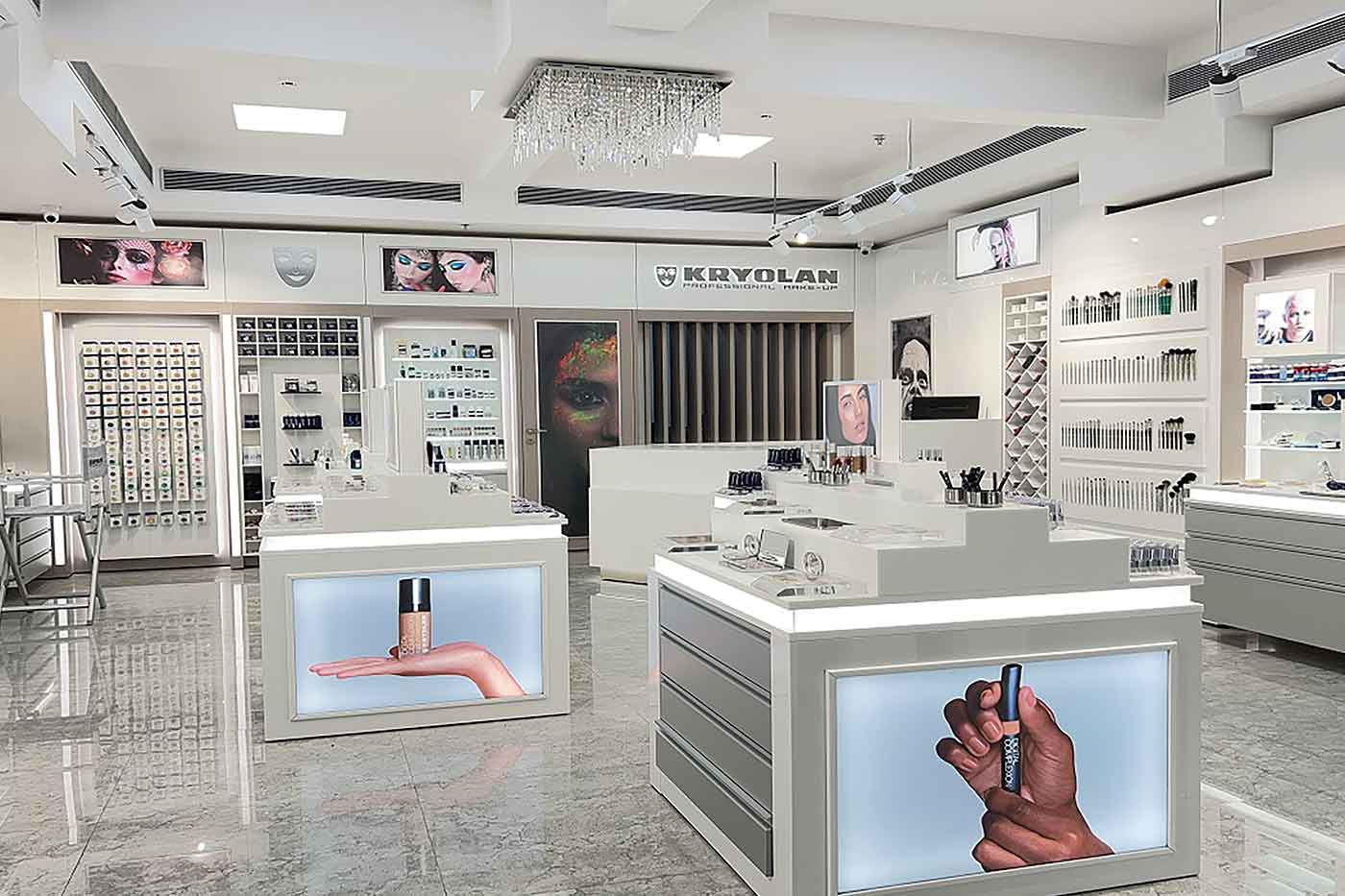