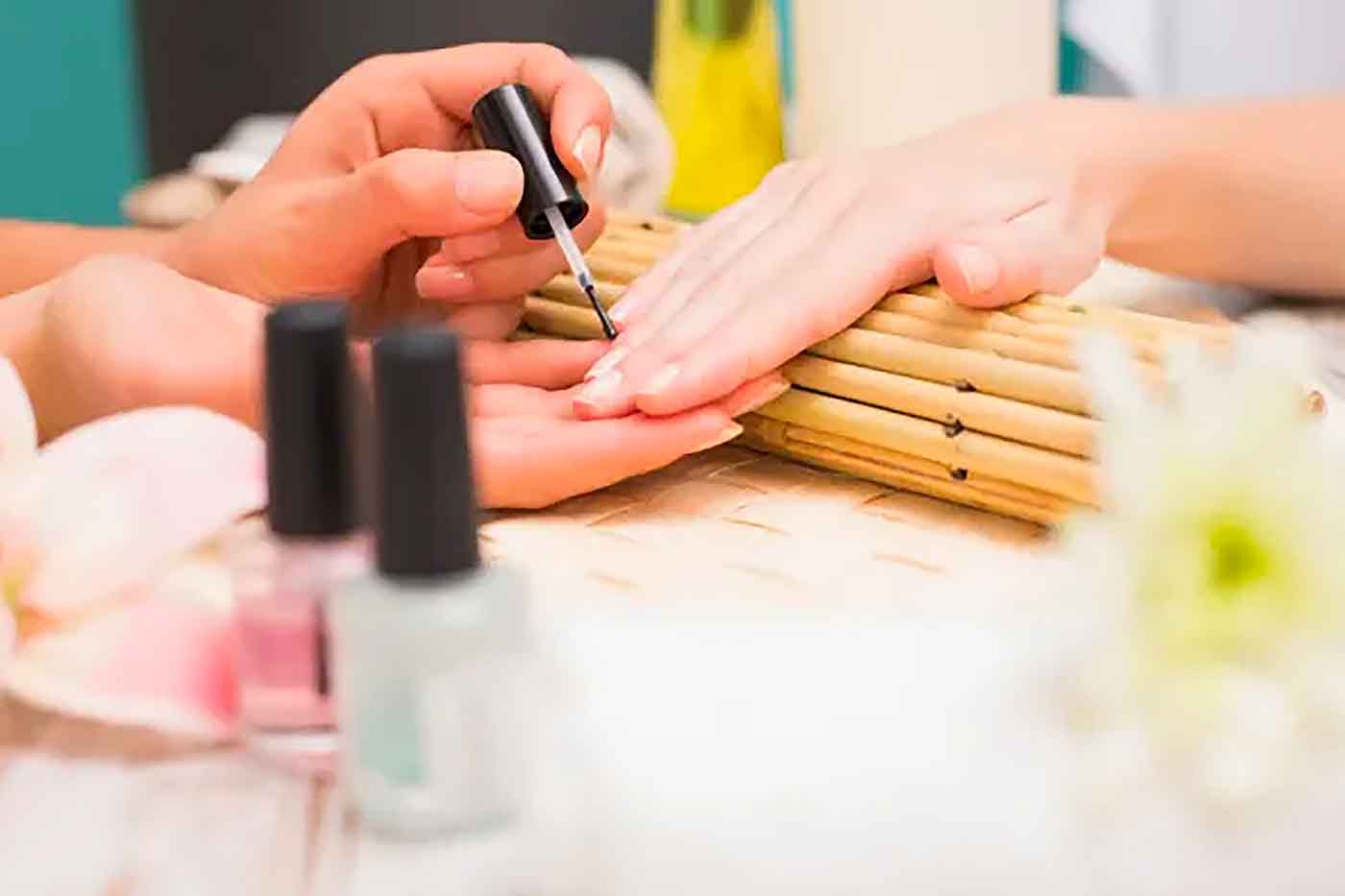 Dolma Sherpa, a nail technician who fought for a $15 minimum wage for nail workers in 2019 has now become an organizer with the non-profit, Nepali- speaking commumity’s organisation Adhikaar.

Just like other industry professionals, nail salon workers deserve fair wages and other benefits as they take several courses and give the exams to get the license to work in the industry.

This year, Adhikaar organisation is one of the groups advocating a bill to create a nail salon industry council to establish workplace standards throughout the industry in New York. The council would be first of its kind in the US and would consist of 15 voting members and 6 non-voting members that include 6 workers, 6 employers, 3 public representatives, and 3 representatives each for employers and workers. Waiting for a decision on whether the bills will be reported to the full legislature for a vote, the assembly and senate versions of the bill are in the committee phase.

Wella Passionista, Natasha Naegamvala on the upcoming trends in hair 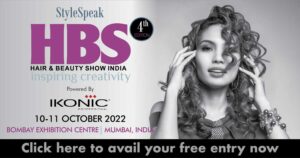